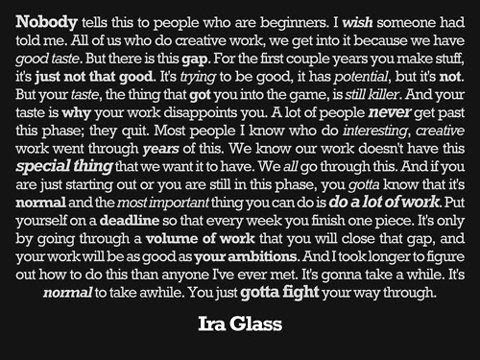 ADHD awareness week started today, October 16th, and will last through the 22.

Which means that I will be posting about ADHD a lot this week.

Full disclosure -I have been tested exhaustively for ADHD not once, but three separate times in my life. Once as a child for the initial diagnosis, and twice as an adult.

A lot of people seem to think that ADHD testing is as simple as checking off a symptom list. It shouldn’t be.  There is no one test for ADHD. Instead psychiatrists use a battery of surveys, clinical assessments, behavioral rating scales. formal cognitive tests, and academic and medical history to determine if a patient has ADHD.

I have ADHD (combined type) and was diagnosed in fifth grade. Other people in my family have also been diagnosed with ADHD.  I’m not really capable of being objective about arguments for or against the existence of ADHD.

Instead, I’m hoping to share my perspective on advances in ADHD care and treatment, diagnosis, trends, etc…

As you can imagine, the science behind what makes my brain work differently is an area that interests me very much. It’s something I’ve spent a long time learning and reading about.

Some misconceptions I want to clear up:

It’s also important that people understand that ADHD is not limited to children. Adults have ADHD as well!

People tend to think that having ADHD means you can’t concentrate or pay attention to anything. This is not the case. That’s not how ADHD is defined. Additionally – ADHD is a condition whose symptoms may or may not be present, depending on the situation (also known as situational variability)

I think my first act of advocacy was as an elementary school student.

I remember writing to Coca-Cola and asked that they stop using plastic rings to hold the six-pack of soda cans together, or at least develop a new model that would break apart more easily so marine animals wouldn’t get caught in them.

About a month after sending the letter I got a canned (pun intended) response from them explaining how they were aware of the danger presented by plastic rings, and their solution was encouraging consumers to cut the rings up before throwing them away.

They also sent me a bunch of Coca-Cola stickers. I was rather disappointed by that response.

The “Sustainable Seas, Sustainable Me” lecture by Anna Cummins, of 5 Gyres (which I summarized briefly here), helped me realize that although I was aware that marine plastic pollution was an issue I didn’t understand the scale of it, and wasn’t aware of the some of the specific dangers posed by plastics. 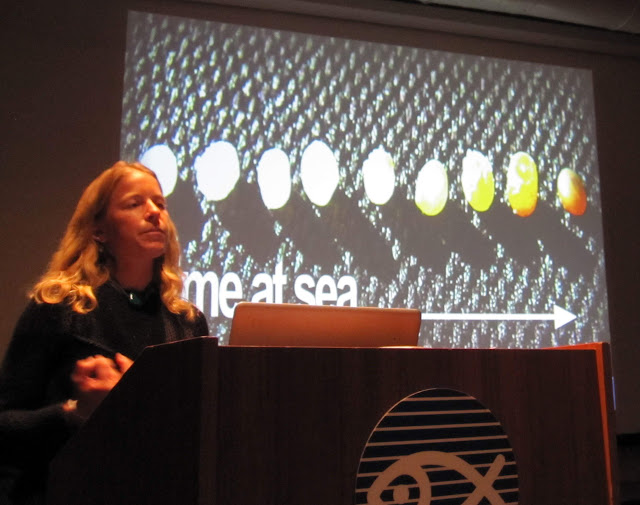 Slide from "Sustainable Seas, Sustainable Me" illustrating pollutant buildup on plastic particles in the ocean over time

Plastic in the oceans

“Plastic particles can act like a sponge for pollutants in the ocean, like PCBS, pesticides (DDT), and PAHs . these chemicals don’t mix with water, they are hydrophobic and lipophilic. One single particle of plastic can have up to a million times higher concentration of these chemicals than the water around it”

A million times. That’s kind of a lot.

Cummins said, “Plastic is not biodegradable, but it is photo-degradable. Sunlight will make it brittle…wave action will churn it and so it breaks down into smaller particles that are devastating for marine wildlife.”
Basically, any plastic that gets into the ocean (estimated at over 100 million tons in the North Pacific gyre alone, by Charles Moore) remains in the ocean for an indeterminable amount of time, breaking up into smaller and smaller pieces.

According to the Algalita Marine Research Foundation, in the North Pacific gyre, plastic outweighs surface plankton by 6:1. Plastic particles get so small that they are indistinguishable from plankton, as far as the animals who dine on plankton are concerned. Jellyfish, for example, end up eating these tiny plastic particles. This means that plastic gets into the food chain, carrying the toxins it has soaked up with it. These pollutants bio-accumulate up the food chain, into animals that humans eat.
However, it’s not just the smaller marine animals that are confused about the plastics they are ingesting instead of food. Larger animals like albatross, fish, and sea turtles ingest plastics as well.
The Monterey Bay Aquarium reports  reports ” Scientists estimate that around the world, up to one million seabirds and 100,000 marine mammals and sea turtles die each year from eating plastic.”
There are reports of beached whales that seem to have died from ingesting plastic.
If you search the Internet for any of these topics it’s clear that this is not a problem people are suddenly aware of. It’s been researched for a while now, blogged about, and had some media presence.
Which is why I find it even more shocking that I was unaware of it. This is the sort of thing I care about and am interested in. How did I not know about this?
Is there any way to really measure how much plastic is in the ocean? Not all of it floats. The ocean is huge, and deep, very deep in some places.
If we were able to drastically reduce the amount of plastic going into the oceans now, how long would it take for that to have an impact? 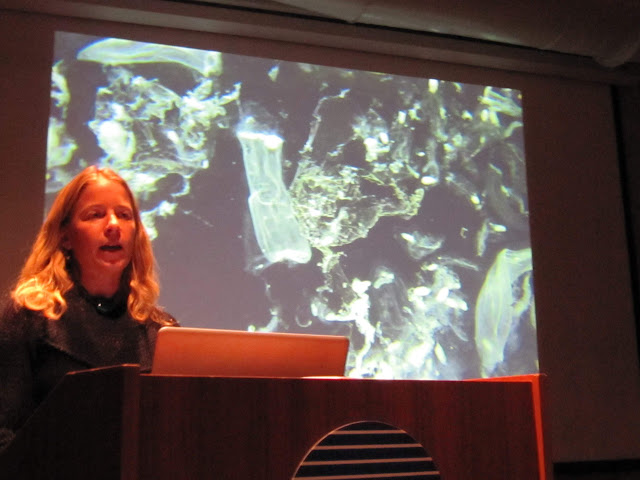 This is the start of my professional portfolio and blog. I am looking forward to adding more content. Please check back again!

Other places to find me and my writing